The Rugby Football Union (RFU) has approved recommendations that will protect women by banning men who live as women from playing contact women’s rugby.

After an extensive two-year process, the national governing body for rugby in England has voted in favour of updating its gender participation policy.

The latest policy follows the 2020 guidelines issued by World Rugby and replaces the case-by-case approach previously adopted by the RFU.

The review included a game-wide survey of over 11,000 responses, and extensive consultation with independent experts.

It concluded that the “advantages in strength, stamina and physique brought about by testosterone and male puberty are significant and retained even after testosterone suppression”.

In light of the findings, and difficulty in evaluating physiological variables, the “case-by-case assessment process” is “no longer a viable option at this time”, the RFU stated.

Responding to critics, RFU president Jeff Blackett said that the policy is “based on all the scientific evidence available”.

Welcoming the news, Fair Play For Women’s Director of Sport, Fiona McAnena, said: “We are delighted to see a return to common sense. I mean, who would have thought we had to have a vote about whether the female category should be only for females?” 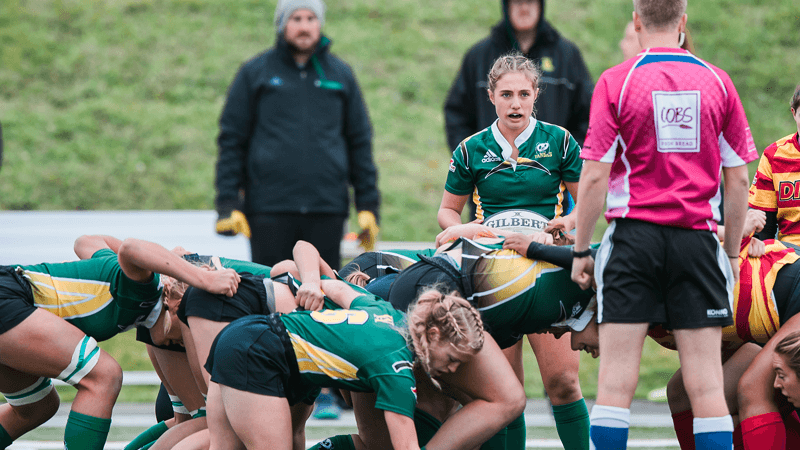