In England and Wales, it is against the law for adults to engage in any sexual activity with children under the age of consent, i.e. 16.

But in 2003 the Government devised an abuse of trust law to offer more protection to 16 and 17-year-olds by making it a criminal offence for an adult to engage them in any sexual activity if they are in a ‘position of trust’ over them.

A position of trust is narrowly defined as someone regularly involved in caring for, training, supervising or being in sole charge of persons who are:

This limits the scope of the law to the justice system, social care, healthcare services and schools.

Until 2022, it did not apply to sports coaches or church leaders.

The Christian Institute had been calling for the Government to include these roles since before the Sexual Offences Act was introduced in 2003. We believed the proposals were too narrow and would allow people in other positions of authority to abuse 16 and 17-year-olds in their care. Our concerns were ignored, and our proposals were not adopted.

In the years that followed, there were high-profile scandals involving sports coaches and ministers of religion being involved in the sexual abuse of minors.

In 2017, the Government said that it would change the law to include ministers and coaches, but it then backtracked on its promise.

Then in 2021, positive changes were included in the Police, Crime, Sentencing and Courts Bill which then became law on 28 June 2022, meaning both sports coaches and religious leaders are now included.

This important change was not before time. We’re thrilled that action has finally been taken. It is a hugely important step in protecting young people from exploitation.

Extract from The case for protecting children, The Christian Institute, 2000 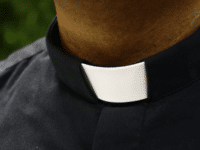 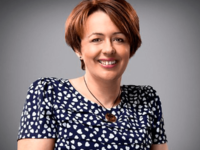 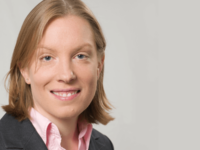 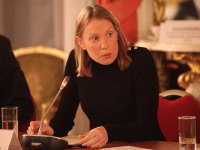