Adrian worked as a housing manager at Trafford Housing Trust (THT) in Manchester. He said gay weddings in churches would be “an equality too far”. He made the remark outside work time using his own computer on his personal Facebook page, which was not accessible to the general public. Yet managers saw fit to demote him and slash his salary by 40 per cent.

Even gay rights campaigner Peter Tatchell said it was a massive overreaction, but THT refused to back down. Our Legal Defence Fund helped Adrian to take a legal action for breach of contract. The High Court ruled in favour of Adrian Smith, and THT apologised for their actions.

It was a victory for freedom of speech, and it shows that an individual can make a difference if he is willing to take a stand. Without The Christian Institute supporting me, this case would not have happened. To have the backing of an organisation like that, together with the prayers of thousands of Christians, was a tremendous encouragement. 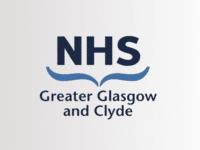 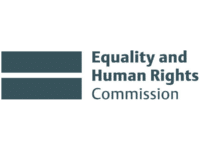 Peter Tatchell offers to testify on behalf of demoted Christian

Peter Tatchell offers to testify on behalf of demoted Christian