The Government has tabled its Online Safety Bill, designed to target and limit ‘harmful’ content being shared and viewed online.

The Bill will tackle a wide range of areas, one of which will make it a legal duty for social media websites and search engines to protect people from illegal or harmful online content.

The social media companies will be policed by Ofcom, and if they fail in their new duties, the regulator can fine them up to ten per cent of their annual global income.

Which legal content gets deemed ‘harmful’ is as yet undefined, but it is expected to include the promotion of self-harm, harassment and eating disorders. Since this ‘legal but harmful’ category will be laid out in secondary legislation, the Culture Secretary and her successors will be able to amend it with little parliamentary scrutiny.

The Bill’s approach has led to understandable fears that social media companies – which have a track record of restricting Christian and socially conservative content – will inevitably go far beyond what the law sets out.

The free speech duties contained in the Bill are weak. There is a serious danger that – in the eyes of ‘Big Tech’ – conservative, traditional views on marriage, sexuality and gender are seen as valid targets for censorship. Mainstream Christian views would be at the mercy of executives in Silicon Valley.

There are positives in the Bill. For example, it aims to force pornography websites to implement strict age verification systems to stop under-18s from viewing explicit content. It also makes ‘cyberflashing’ a criminal offence, with perpetrators facing up to two years in prison, and measures will be introduced to protect people from being abused online by anonymous trolls.

But there aren’t nearly enough positives to this Bill. It needs to contain a presumption in favour of free speech rather than undermining it. 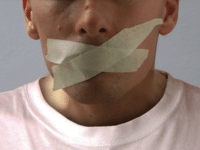 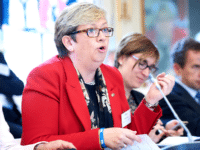 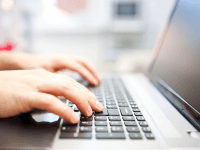 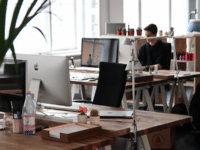 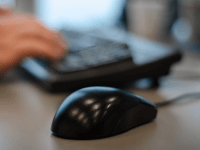 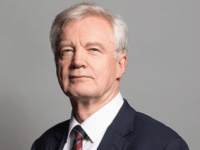 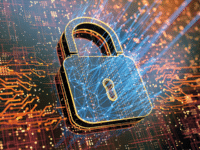 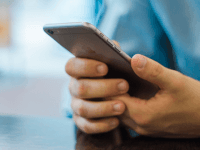