The former Sports Minister has called on the Government to better protect teenagers from sexual abuse by closing a loophole in the law on positions of trust.

Currently, the law forbids certain people in authority, such as teachers and social workers, engaging in sexual activity with 16 and 17-year-olds over whom they hold a position of trust.

The Christian Institute warned in 1999 that the law was not tight enough, and would allow sports coaches and others to abuse their positions of authority. Other organisations have recently begun raising the same issue.

In a Westminster Hall debate last week, several MPs called for the gap in the law to be closed.

She also said the law should be extended to cover music teachers, private tutors, and driving instructors.

“Anyone in a position to influence the direction of another person’s journey through life — meaning that a power balance rests with them — should not be able to abuse that position via a sexual relationship.”

Alex Chalk MP, responding on behalf of the Government, said the issue is “extremely important” and requires “a clear, considered and decisive response”.

“The Government have been reviewing the law in this area. I have said that we should urgently consider all options, including legislative change, and must be in a position to announce next steps by the end of May.”

However, he indicated that non-legislative change, such as new guidance from the Crown Prosecution Service, was a possible outcome. 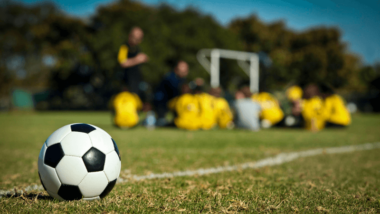