A police commissioner has been branded “irresponsible” after calling for free cannabis to be given out to prisoners.

He told The Guardian: “Let’s supply cannabis in controlled conditions and see if offences reduce.”

The former police inspector suggested that a number of prisons should be allowed to run a trial scheme.

In response, the Prison Service said: “We have a zero-tolerance approach to drugs and work closely with healthcare to support offenders through treatment and recovery.”

Mick Pimblett, Assistant General Secretary of the Prison Officers Association, argued that, rather than making prisons safer, free cannabis would be used as “currency” among prisoners and cause violence.

Speaking to the Scottish Daily Mail, Mary Brett of the charity Cannabis Skunk Sense said: “To give free cannabis to prisoners is absolutely disgraceful. It’s irresponsible.”

Jones has previously spoken in favour of re-legalising so-called ‘zombie drugs’ and has called for rooms to be provided for drug addicts to inject themselves with medical-grade heroin. 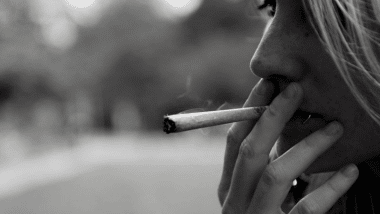