A student has received an outpouring of support after she successfully challenged her high school’s decision to block a Christian club.

Daniela Barca, a pupil at Ketcham High School in New York, took legal action after it refused permission for her to organise an after-school group because it was explicitly Christian.

Last year, Daniela submitted an application to hold a Christian club for students at Ketcham High.

However permission was denied because the group would not include other religions. Daniela appealed but the decision was upheld by the school district.

First Liberty wrote to the school district arguing that the decision was unlawful under the Equal Access Act 1984.

The district soon backed down, and the group’s first meeting was held in January 2020.

Since then, 14-year-old Daniela has received support from across America for standing up for her faith.

She said: “I am so happy that school officials are going to allow us to start the club at school so we can support each other in our beliefs.”

Daniela told Fox News that she wanted to start the group because “sometimes it feels like it’s just me” as a young follower of Christ. 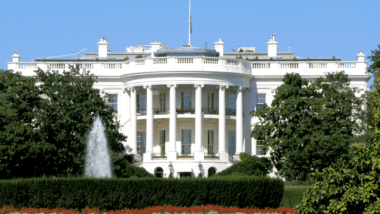 Trump joins hundreds of thousands at US March for Life