Removing end-of-life protections will leave frail and elderly people open to bullying and exploitation, a Peer has warned.

The Labour Peer opposes Baroness Meacher’s Assisted Dying Bill, which is set to be debated later this month in the House of Lords.

Following a stroke, Lord Hunt explained, his formerly “active and energetic” 99-year-old mother had been “sentenced by her treatment to a difficult end to her life, which lasted for some distressing and disturbing weeks”.

Given the circumstances surrounding her passing, the Peer said he could sympathise with assisted suicide supporters.

But, he concluded: “it remains my sincere belief that we owe those same loved ones a further protection from feeling pressured into ending their lives because of a fear that they might be a burden and from those who might seek to gain from the accelerated death of a relative”.

Consequently, Lord Hunt said: “I will be urging peers to reject a Bill that, however kindly meant, would expose vulnerable patients to either experiencing pressure from relatives to die before their time or to feeling that they are a burden and consequently requesting an assisted death.”

In recent months, palliative care experts, disability campaigners and parliamentarians have all spoken out against Baroness Meacher’s Bill.

In 2015, a Bill to remove current safeguards in England and Wales was soundly defeated in the House of Commons by 330 votes to 118. 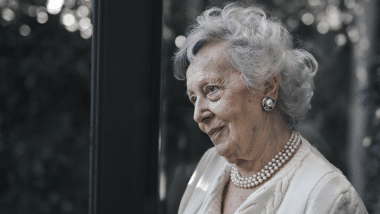