Thousands of Nigerian Christians have been murdered or abducted by Islamic militants since the beginning of the year, a civil liberties group has reported.

Intersociety estimates that almost 3,500 Christians have been killed in Nigeria since 1 January 2021, attributing the majority of deaths to extremist Fulani herdsmen.

Nigeria is one of the worst countries in the world for Christian persecution – ranked ninth in Open Door’s World Watch List – despite almost half of the population being Christian.

According to Intersociety, the number of Christians killed by Islamic Jihadists in Nigeria in just 200 days is approaching the total of those killed for their faith in the whole of the previous year.

The organisation, also known as International Society for Civil Liberties and Rule of Law, said that a further 3,000 Christians had been abducted and an estimated 300 churches attacked or forced to close during the same period.

Lord Alton of Liverpool described the report as “shocking” and “chilling”.

Last month, Baroness Cox wrote to Foreign Secretary Dominic Raab,  urging him to do more for the people of Nigeria. Co-signatories to the letter included Lord Alton and Mervyn Thomas, Founder President of Christian Solidarity Worldwide.

Lady Cox called on the Government to “shine a light” on Nigeria’s humanitarian crisis and – in particular – to address violence in the central region of the country where “predominantly-Christian communities are attacked for reasons connected with their faith”.

Open Doors reports that more Christians are killed for their faith in Nigeria than in any other country. 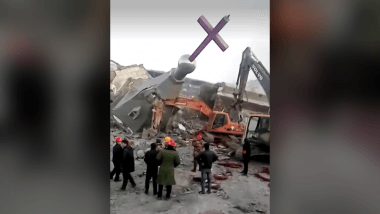