Seven Australian National Rugby League players have chosen to withdraw from a match rather than wear a jersey celebrating LGBT ‘pride’.

The Sydney-based Manly Warringah Sea Eagles team members, most of whom are from Polynesia, refused to wear the ‘pride’ rugby shirt because of their “religious and cultural” convictions.

The players only found out about the new kit after it was shown to the media days before they were due to play a crucial league match against local rivals Sydney Roosters.

Team coach Des Hasler defended the players, saying the club was at fault for not consulting the team.

Hasler told reporters: “These young men are strong in their beliefs and their convictions and we will give them the space and the support they require.”

In a post-match interview, Sea Eagles captain Daly Cherry-Evans warned other clubs not to force players to back specific causes: “I think we need to be really careful about how much we push onto the players”.

After talks with the players, team owner Scott Penn claimed that the seven players would be open to wearing the rainbow jersey in the future, if properly consulted.

But a representative of the group told a reporter that “they don’t backflip on religious beliefs”, and to suggest they would fold on their stance is “totally untrue”.

Reverend Dr Ma’afu Palu from the Tongan Evangelical Wesleyan Church said he was “very proud” of the players’ stand. “Christianity takes a very strong root in our people”, he explained. “Whatever the Bible says is very authoritative to us.” 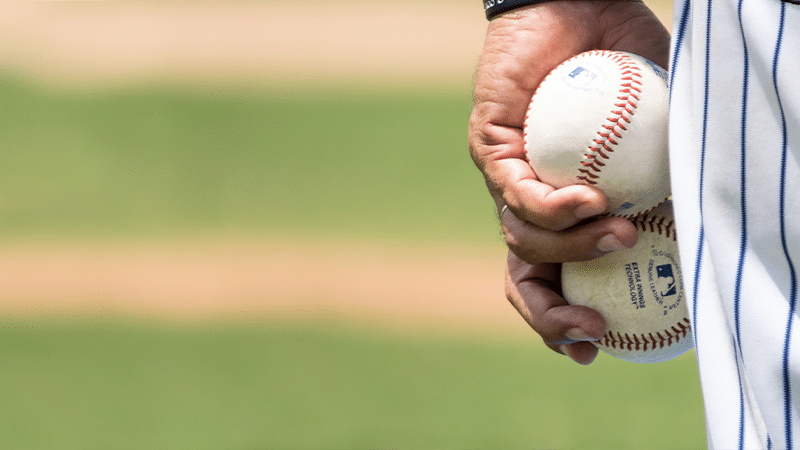 Christian professor awarded $400,000 after refusing to refer to a man as female