‘Pride Season’ will now run between June and September and will include a series of events to promote LGBT lifestyles.

Under Bill C-6, a person could be imprisoned for up to five years for “knowingly” causing a child to undergo ‘conversion therapy’. The legislation seeks to ban a range of practices deemed non-affirming towards those experiencing same-sex attraction or gender confusion.

In a letter to the Canadian Government, Roman Catholic bishops said: “There is a real danger that Christian and other religious and ethical teaching with respect to human sexuality would be interpreted as criminal acts.”

They warned that the Bill could criminalise “private conversations between parents and their children on matters of human sexuality”, interfering with parents’ rights to raise children in accordance with their religious and ethical beliefs. 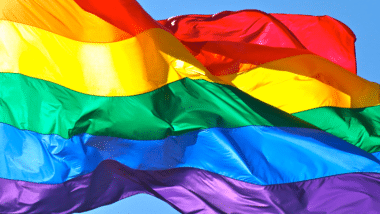