Tens of thousands assembled in Belfast on Friday night to protest Westminster’s imposition of abortion laws on Northern Ireland.

20,000 people came from all over the Province to join the NI Voiceless demonstration at the Stormont estate.

In July, Parliament passed a law to allow the unregulated abortion of unborn children in Northern Ireland, unless the Executive is restored by 21 October.

The Christian Institute’s Northern Ireland Officer Callum Webster said: “It is encouraging that so many members of the public attended to show that they value the lives of our unborn children.

“The politicians should take note that the Northern Irish public are strongly opposed to the imposition of abortion here.

“Approximately 100,000 people are alive today because Northern Ireland did not enact the 1967 Abortion Act.

“By attending the demonstrations in such large numbers, local people have shown that they do not want the law to be changed.”

Baroness Nuala O’Loan, who addressed the marchers at the following day’s March for their Lives demonstration in Belfast, said Northern Ireland was struggling with a host of issues without its Executive.

She said “to compound all that’s wrong, to bring in abortion, unregulated abortion, up to 28 weeks. Just like that. And then … to pass a set of regulations, which cannot be debated and amended. That is wrong.”

When the law was being debated, the baroness spoke strongly against the changes in the House of Lords, telling the chamber that “hundreds of thousands of people in Northern Ireland” like her feel that “our law brings freedom to mothers and their children, and we seek to support them”. 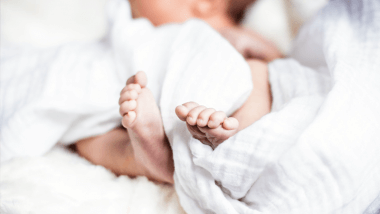