Teenagers who smoke cannabis are six times more likely to develop schizophrenia than their non-cannabis smoking peers, a study has found.

Significantly, the research published in the peer-reviewed Journal of Clinical Psychology also found no difference in results when comparing low or high cannabis usage.

Cannabis accounted for nearly half of all drug offences last year, and is the drug most commonly used by young people.

The study was conducted by analysing 591 previous research papers and by tracking children aged 12-18.

Concluding their findings, the researchers said: “Both high and low-frequency marijuana usage were associated with a significantly increased risk of schizophrenia”.

The study comes as figures showed that the number of admissions to psychiatric hospitals in Scotland jumped by 74 per cent since cannabis was effectively decriminalised six years prior. 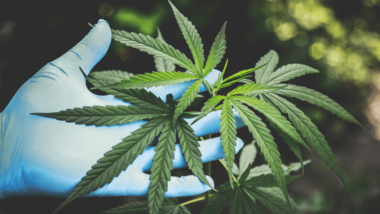