A Brazilian man has spoken of his work caring for disabled children he has adopted, many of whom survived a failed abortion.

Speaking to LifeSite News, Tônio Tavares, who runs the ‘Community of Baby Jesus’ in Brazil caring for 42 disabled children, said he relies entirely on “the providence of God” in his work.

The Roman Catholic added that the community exists “to respect life throughout its development: from conception until natural death”.

Currently, the country classes abortion as a “non-punishable crime” in the case of a risk to the mother’s life, rape or anencephaly – a condition where there is very limited brain and sometimes skull development.

One of the children that Tavares cares for is Jean, a nine-year-old with anencephaly, who recovered from the attempt to end his life.

Tavares described Jean’s recovery as “impossible in our eyes”, adding: “Life, at the present time, must continue to be defended: always, always, always.”

Last year, the Brazilian Supreme Court rejected an attempt to legalise abortions of unborn children who may have disabilities after their mothers contracted the Zika virus.

Activists attempted to expand the law to allow abortions for mothers infected with the mosquito-borne virus.

The virus is believed to be connected to conditions such as microcephaly, which results in babies being born with unusually small heads and a chance of delayed brain development. 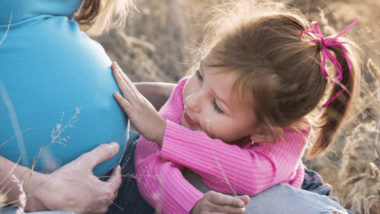 ‘We only had our baby for two minutes, but keeping her was the right decision’, says mum