Radical plans to make the divorce process far quicker have been halted, as a result of the end of the parliamentary session.

The Divorce, Dissolution and Separation Bill was dropped as it had failed to pass all its parliamentary stages before prorogation.

The Christian Institute welcomed the outcome, but warned the plan, which affects England and Wales, could return.

Under the plans, spouses would have been able to simply walk away from a marriage without having to give any reason and without their spouse being able to contest the decision.

There would have been a minimum legal period of just six months between the application for divorce and it being finalised, reducing the opportunity for reconciliation.

The Christian Institute and pro-marriage group Coalition for Marriage consistently spoke out against the plans, saying they would be hugely damaging to the institution of marriage. 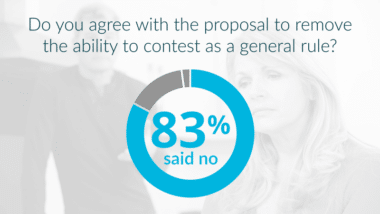 David Gauke, who introduced the Bill when he was Justice Secretary, said he hoped Parliament “can return to this asap”.

Ciarán Kelly, a Deputy Director at The Christian Institute, said: “We are pleased this marriage-wrecker’s charter has failed to pass. It would have made the present epidemic-levels of divorce even worse.

“The consultation on these proposals showed 83 per cent of respondents disagreeing with plans to remove the right to contest the divorce.

“So we must be on our guard in case it returns in the new parliamentary session.” 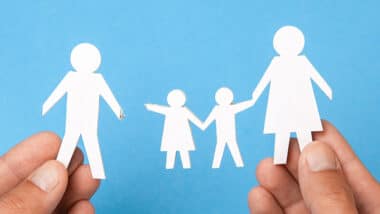