Members of the National Trust have accused its senior curator of being ‘obsessed’ with LGBT issues.

Public programmes curator at the Trust Rachael Lennon, claimed that the current historical information “privileges heterosexual lives” by offering information about marriages, inheritance and the role of the family.

She is urging her organisation to provide more information on “same-sex desire” and LGBTQ+ lives from the past.

In 2017, Lennon organised the National Trust’s Prejudice and Pride LGBT exhibitions, where one property forced staff and volunteers working with the public to wear LGBT lanyards.

Now she claims that traditional narratives about families at Trust properties means “same-sex desire and gender diversity have generally been given little space.”

Writing to The Telegraph, Stella Wilson said, “With her obsession about LGBT issues, Rachael Lennon is wrecking an organisation which for generations has given pleasure as well as education to all who visited its properties.”

Adding: “The destruction of the traditional family looks like the real ambition of such activists.”

Ben Cowell, Director General of the Historic Houses Association, warned against Lennon’s revisionism, saying it would “jar with the realities of history.”

A concerned member of the public from Wiltshire said it was “bizarre” that Lennon “should promote her politically correct agenda when we all know you cannot change history.”

Another warned that these moves “might well make some members think twice about renewing their membership.” 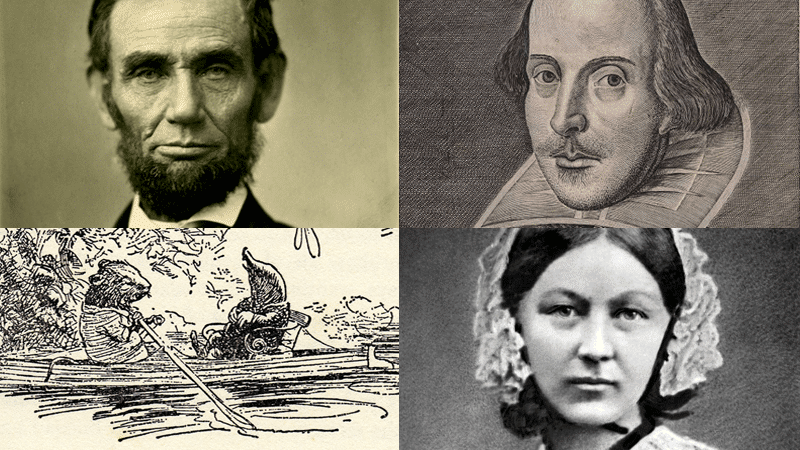 Activists are pushing to ‘educate’ people about so-called LGBT figures in history.

The National Trust in response said it does not favour a particular viewpoint when sharing the family histories of their properties.

But Anne Wallace from Anglesey, said: “I resigned my membership of the National Trust some years ago, precisely because of political views such as this being promoted by people it employs.”