An actor from the popular BBC One drama Line of Duty has thrown his support behind a new group championing those with Down’s syndrome.

Writing on Twitter, Tommy Jessop, who has the condition, welcomed the creation of the All Party Parliamentary Group on Down syndrome, saying there is a need to “make sure we have equal chances in life before & after we are born”.

Jessop, who portrayed murder suspect Terry Boyle in the most recent series, said: “We are the only people in the UK where people try to end our lives before we are born just because we have Down syndrome.”

The APPG on Down syndrome was launched last week and has 43 members, led by SNP MP Dr Lisa Cameron and Labour MP Matt Western.

I welcome the APPG for Down syndrome. We need a voice to speak up for ourselves & make sure we have equal chances in life before & after we are born.
We are the only people in the UK where people try to end our lives before we are born just because we have Down syndrome. https://t.co/Bwdhg1QBX5

The group seeks to raise awareness of the lives of those with the condition and their families, and to promote and highlight the “human rights and dignity” of those with Down’s syndrome.

Group Vice Chair, Elliot Colburn MP, said in a press release: “People with Down Syndrome deserve a strong voice in Parliament to stand up for them and their families”.

Reacting to the announcement, disability campaigner Heidi Crowter said that she hoped the APPG would “use their powers and their energy to help make positive change for people like me and my husband James”. 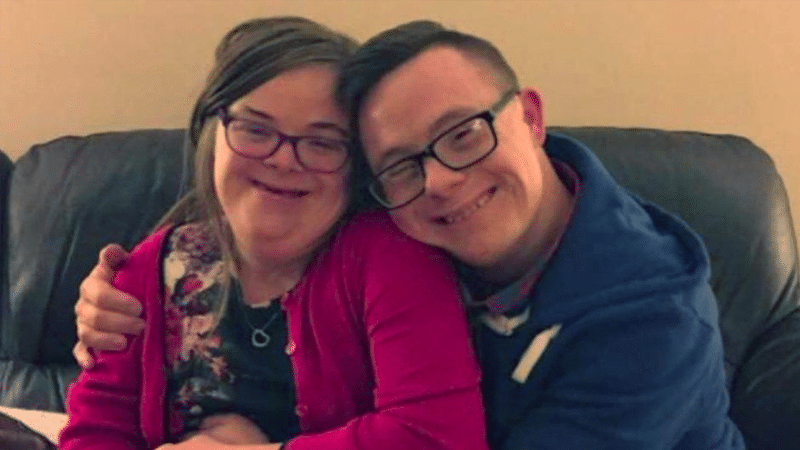 Heidi Crowter with her husband, James

Currently, it is legal to abort an unborn child with Down’s syndrome all the way up to birth. Crowter launched a legal challenge in the High Court late last year, which is due to be heard on 6 and 7 July.

In Great Britain, around 92 per cent of babies diagnosed with Down’s syndrome in the womb are aborted, and a new test has already led to an increase in abortions where the child is diagnosed with the condition.

In Northern Ireland, a Bill brought forward by Paul Givan MLA to outlaw abortion on the ground of so-called ‘severe’ disabilities, including Down’s syndrome, recently took its first step to becoming law.

The Bill, which passed its second stage by 48 votes to 12, is now being scrutinised at Committee stage. 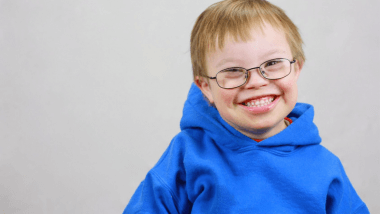