The Christian Institute has called for the NHS Lanarkshire Trust to be investigated for encouraging 13 to 15-year-olds to engage in underage sex.

On its ‘Sex and the Law’ site, the Trust states “It’s highly unlikely you will get into trouble with the law as long as there is not a large age difference between you and your partner and you both agree.”

It adds that children would “not get into trouble by talking to a doctor, nurse or someone else in a sexual health clinic if you are having sex, thinking about having sex or accessing contraception before you are 16”.

The Institute’s Simon Calvert said the move was “a serious child protection failure”.

He added: “Is it ever right for an adult to tell a thirteen year old child that ‘The most important thing to remember is that sex should be something you want and feel comfortable with’?

“Surely the most important message they need to hear is: ‘You are only 13-years-old. Nobody should be having sex with you.’ There must be an investigation into how this guidance came to be issued.”

Lanarkshire’s guidance coincided with new rules released by the Scottish Government telling teachers not to automatically inform parents of children as young as 13 if their child is engaging in sexual activity.

The document adds that teachers, social workers and the police must respect the “wishes and feelings” of children, claiming those engaged in homosexual acts may be put in danger. It also states that a “high threshold for when the duty of confidentiality should be outweighed” is required for whether to share information or take action.

The Scottish Roman Catholic Church said the guidelines were “morally bankrupt”, while Piers Shepherd of the Family Education Trust called them “a charter for underage sex”. 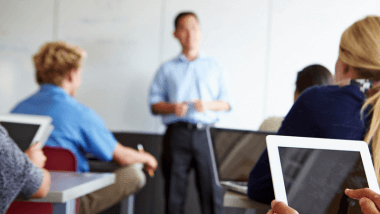