The Church of Ireland (CoI) has hit out at the UK Government’s imposition of an extreme abortion law on Northern Ireland.

In a statement, the CoI said it “affirms that every human being is created with intrinsic dignity in the image of God with the right to life”.

It added: “We oppose the extreme abortion legislation imposed on Northern Ireland by the United Kingdom Parliament in what was previously considered a devolved issue and ask that legislation is developed that safeguards the wellbeing of both the mother and unborn child.”

The Province now has the most liberal abortion laws in the UK, with abortion allowed for any reason up to 12 weeks – including sex-selective abortion.

Currently, abortion services in the province are being offered by the individual Health and Social Care Trusts. But Westminster politicians insist the NI Department of Health must commission abortion provision centrally, even going so far as to pass a law empowering the Secretary of State for Northern Ireland to override the NI Executive.

Earlier this month, The High Court granted the Society for the Protection of Unborn Children (SPUC) permission to launch a judicial review against the Westminster Government’s override powers.

The CoI concluded by calling on its churches and ministries to provide more support to pregnant mothers “particularly during times of crisis”. 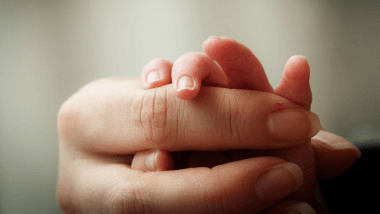