As restrictions on churches are finally lifted in the Republic of Ireland, religious leaders have urged the Taoiseach never to allow a blanket ban on public worship again.

In an open letter to Taoiseach Micheál Martin, “people of faith” have asked that he commit his Government to “keep Ireland’s church doors open”.

Although church services have resumed in the Republic, an arbitrary cap of 50 worshippers has been imposed.

The public letter, backed by Alliance Defending Freedom (ADF), described the Government’s decision to close church doors to worshippers for much of the past year as “draconian”, “disproportionate” and “unfair”.

Mr Martin was told that, because the state had criminalised the worship of God, people had been denied the freedom to live out their “religious convictions through communal church worship”.

Signatories to the letter called on the Taoiseach and his Government to respect “the fundamental right to freedom of religion” and pledge to “never again impose another blanket ban on public worship”.

ADF International also supported the successful legal challenge of a Swiss doctor against a total ban on religious services and events in the canton of Geneva.

The Constitutional Chamber in Geneva, which suspended the ban in December, has now ruled it to have been unlawful and a violation of the human right to freedom of religious worship.

Samuel Sommaruga, the medical doctor who brought the case said: “While it was crucial to care for the physical and mental health of the people of Switzerland during the pandemic, care for spiritual health is essential too.

“The courts have now recognised that the disproportionate ban on public worship was a violation of fundamental rights. I’m overjoyed that this decision will ensure that church doors are kept open in future at times of crisis, when the church is needed most.” 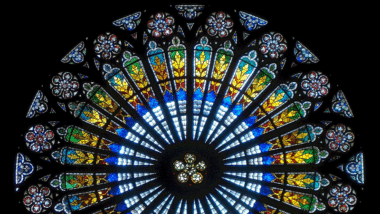