An expert in medical ethics has expressed alarm at proposals to allow a person’s death to be approved via Zoom as part of plans to legalise assisted suicide in Scotland.

Dr Gordon Macdonald, CEO of the Care Not Killing coalition, criticised Liam McArthur MSP’s plan to remove legal protections for vulnerable patients who are terminally ill. In a public consultation on the issue, McArthur has proposed that those unable to access two doctors in person could have their death approved via video call instead.

Dr Macdonald said: “The emphasis of these brutal proposals is on telling people that they are costing too much to stay alive and would save the country substantial amounts by being put to death.

“To add insult to injury, they do not even merit a face-to-face consultation with a doctor who will decide by Zoom or something similar that individuals should be given the go-ahead for assisted suicide and then pop some deadly drugs in the post to enable them to do so.”

McArthur’s consultation document also referenced a 2017 cost analysis of assisted suicide in Canada, which concluded that assisted suicide could cause health care spending to be reduced across the country “by between $34.7 million and $138.8 million”.

Dr Macdonald said that “these are utterly sinister revelations and show a callous indifference for the value of human life”.

Two assisted suicide Bills have been defeated in the Scottish Parliament since 2010.

A majority of MSPs in both the Scottish Conservatives and Scottish Labour parties voted against the Bill, with MSPs from the Scottish Liberal Democrats and the SNP also rejecting the legislation, but both Scottish Green MSPs at the time voted in favour of the Bill. 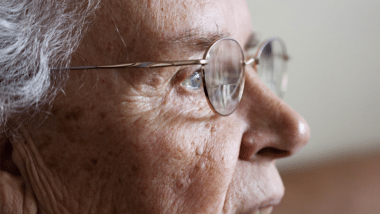