Social media websites are being warned not to promote prostitution websites after it emerged that they are used by sex traffickers.

The Sunday Times revealed that websites such as Escort England, Escort Scotland, Adultwork and Viva Street were running adverts for sexual services on Facebook, Twitter and Instagram.

The sites are reportedly being used to promote sex-for-sale with women trafficked from China, Vietnam, Nigeria and other countries before being forced into prostitution.

Lizzy Jewell, of campaign group Stop the Traffik, said that “while the public face of the websites is above board, and the content that is posted on public social networks sticks to the rules, the reality may be that the services being sold are not legal or safe”.

After being notified by The Sunday Times, Facebook and Instagram suspended Adultwork and Viva Street’s accounts, with a spokesman saying: “Sexual exploitation has no place on our platforms”. 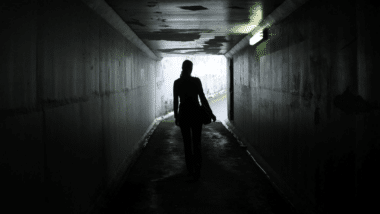 ‘Prostitution is violent and coercive and it must be stopped’

Legal prostitution zone ‘a disaster from day one’