Senior medics have come out in opposition to the Scottish Government’s DIY abortion scheme, warning it could lead to women being coerced into having an abortion.

Frank Dunn and David Galloway, both former presidents of the Royal College of Physicians and Surgeons in Glasgow, led the way in expressing the widely-held fears to Minister for Public Health Maree Todd.

Since emergency Covid legislation was introduced in March 2020, women in Scotland can have an unsupervised chemical abortion within the first twelve weeks of pregnancy after just a phone consultation with a nurse. More than 18 months on, the ’emergency’ legislation is still in place.

The medics explained that remote prescription of abortion drugs is unsafe and urged for in-person appointments to be reinstated.

They added: “Every clinician has a duty of care towards their patient and we do not believe this duty is best fulfilled by removing in-person clinician-patient contact for significant medical procedures.”

Their comments came as abortion giant BPAS claimed that offering DIY abortion pills improved the safety and health of women.

Earlier this year, ambulance services in England and Wales reported a surge in emergency calls for women who have taken DIY abortion pills, in some cases tripling.

Official figures showed that DIY abortions accounted for nearly half of all abortions carried out in England and Wales from April to December 2020. 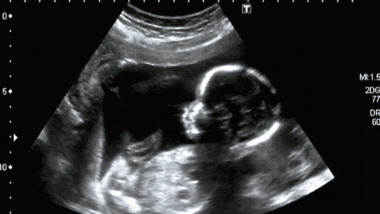 Half of Scottish teens’ babies aborted in 2019