New York City Mayor Bill de Blasio has warned that churches could be closed permanently if they hold services despite coronavirus restrictions.

He said if “specific churches” did not heed the regulations the authorities could issue fines or close their buildings permanently.

In Florida, a pastor was arrested after he ignored warnings about holding services – reportedly also providing buses to bring churchgoers to two Sunday services.

In a recent press briefing, de Blasio told reporters he had received “extraordinary support from the leaders of major Christian denominations” and other religious leaders for the new regulations.

But he added: “a small number of religious communities, specific churches, specific synagogues are unfortunately not paying attention to this guidance”.

He warned that if churches attempted “to hold services after having been told so often not to, our enforcement agents will have no choice but to shut down those services.” 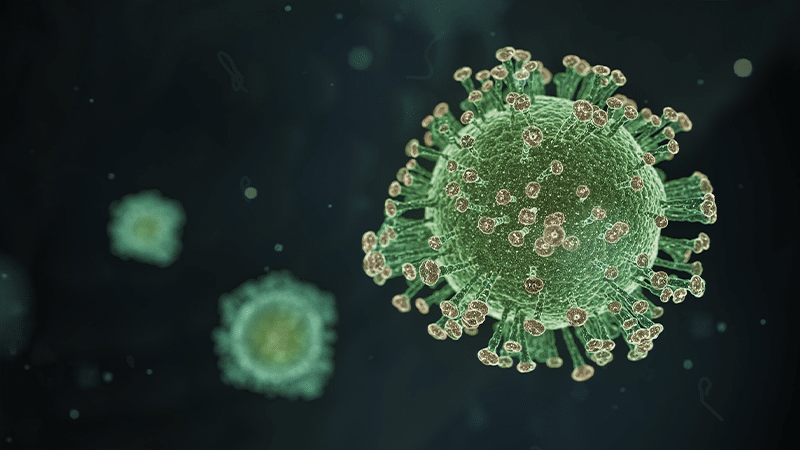 The mayor continued: “I don’t say that with any joy. It’s the last thing I would like to do because I understand how important people’s faiths are to them, and we need our faiths in this time of crisis, but we do not need gatherings that will endanger people.”

He explained that the authorities would warn churches holding services to stop them and disperse, but “if that does not happen, they will take additional action up to the point of fines and potentially closing the building permanently.”

Albert Mohler, who leads one of the largest Bible colleges in the world, backed the mayor over shutting down services but warned that he had “no authority” to threaten permanent closure.

Loving your neighbors is protecting them, not jeopardizing their health

In his daily podcast, Dr Mohler criticised a Florida pastor who flouted restrictions put in place to combat the COVID-19 pandemic.

Rodney Howard-Browne was arrested and charged with unlawful assembly after he violated quarantine regulations to hold two Sunday services.

Dr Mohler endorsed the argument put forward by the lawyer prosecuting Howard-Browne that “Loving your neighbors is protecting them, not jeopardizing their health”.

The church leader and theologian explained: “If churches were to be singled out, it would be unconstitutional and Christians should protest”.

But he added: “Christians, given the commandments of love of God and love of neighbor, have ample justification right now to follow the orders, demands, and requests of lawful government not to assemble, along with other assemblies not assembling, until it is safe for us to assemble once again.”

Dr Mohler concluded: “there are very real challenges to and threats to religious liberty. We must be always vigilant, but we do have to define the issues carefully and consistently”.