The Governor of Montana has approved legislation that codifies people’s right to challenge laws that interfere with their religious beliefs.

The new Montana Religious Freedom Restoration Act requires there to be a compelling reason to violate a person’s freedom of religion. If so, the legislation must be applied in the least restrictive way possible.

The state joins 21 others with their own set of religious freedom legislation.

Speaking after the Bill passed, religious liberty group Alliance Defending Freedom said: “Citizens should not be left defenseless when their government attempts to burden their ability to live and worship according to their faith.

“This law provides a sensible balancing test for courts to use when reviewing government policies that infringe upon the religious freedom rights of Montanans.” 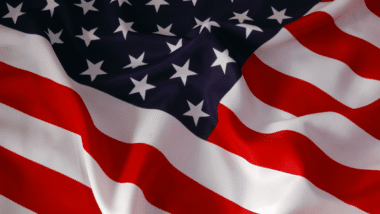 Christian student groups given greater protection by US Govt