A controversial Bill that threatened home educators on the Isle of Man with compulsory Government assessments has been abandoned.

Minister Dr Alex Allinson announced the withdrawal of the unpopular Education Bill to the Manx parliament earlier this month.

Manx law currently requires parents to notify the Department of Education if they intend to home educate their children, but makes no provision for routine monitoring of parental provision by the Government.

Under the abandoned proposals, parents who elected to educate their children at home but failed to notify the authorities of their plans could have faced a £5,000 fine – up from £1,000.

The Bill also required the Education Department to “carry out assessments from time to time of the educational development of each child receiving home education”.

Home educators on the island expressed “relief” at the Bill’s withdrawal.

Campaigners described the Bill as a “policy-based, prejudice-driven attempt by the Manx government to exert disproportionate control over families’ lives and legitimate parenting decisions”.

In 2019, when the Bill was first published, the Scottish Home Education Forum said: “Fewer than 60 children are educated at home on the Isle of Man and no pressing problem has been identified; nor has any deficit been shown to exist within the existing legislative framework”.

A legal opinion, commissioned by concerned parents on the Isle of Man in 2019, found that the “overall scheme of the Bill, insofar as it relates to regulation of home education” was generally “prescriptive towards coercive”. 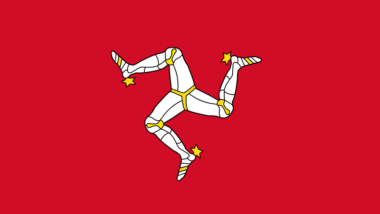 Majority on the Isle of Man in favour of right to life, abortion poll shows