A man who lived for around five years as if a woman is preparing to sue the NHS, saying it pressured him into the ‘biggest mistake’ of his life.

While in his twenties, Ritchie Herron, who was battling mental health issues, was told by strangers on the internet he ‘must be trans’. He decided to seek professional help to solve his problems.

He says the NHS clinic he visited failed to take his spiralling mental health crisis into account or properly counsel him about the impact of ‘sex swap’ surgery.

Herron visited a gender clinic where he was diagnosed with ‘transsexualism’ after just two 30-minute appointments.

A psychiatrist recommended he take testosterone-suppressing drugs and ignored the concerns of a close family member, who had warned the doctor the young man “was on a high dose of antidepressants and had lots of complex issues”.

Herron was referred to the NHS gender clinic in Newcastle, and complains that not one professional explored whether mental health issues may have led him to believe he was transgender.

He says that very soon he was asked if he wanted genital surgery and though uncertain, said yes because he’d heard “you could get therapy if you were on the waiting list for surgery”.

Less than six months later, Herron received a referral for surgery. Still unsure, he turned it down but continued to receive therapy.

Two years later, he was referred again, and told that if he did not accept it he would be discharged.

Desperate to continue therapy, he accepted the referral, but after going through with the irreversible operation the following year, he immediately regretted his decision.

“This is an avalanche waiting to happen”, Herron told The Mail on Sunday. “Transition is now being sold to people on a mass scale. It’s like PPI, but more sinister.”

Transition is now being sold to people on a mass scale.

He said: “I’m proof the whole system has to become far more robust. How many more people are there out there like me?” 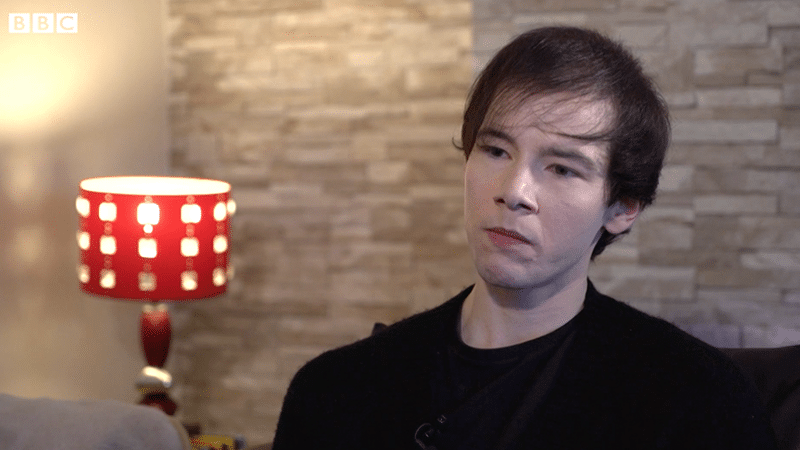