The BBC’s new drama Normal People has shocked viewers with the amount of sex and nudity shown.

Across the twelve half-hour episodes, 41 minutes of “sex, kissing or foreplay” is shown – twelve per cent of its total running time.  Eleven minutes takes place in the second episode alone.

Game of Thrones – infamous for its frequent use of nudity and the graphic nature of its sex scenes contained a reported 30 minutes across its first four seasons.

The sex and nudity content of the new BBC Three programme is described as ‘Severe’ on IMDb’s Parent’s Guide.

Viewers in Ireland complained to RTÉ Radio 1’s talk show Liveline about the explicit nature of the prime-time programme.

One caller said: “I wouldn’t like a daughter of mine to be engaging in sexual promiscuity before she gets married, I think most parents wouldn’t. It’s morally wrong, it’s fornication.” 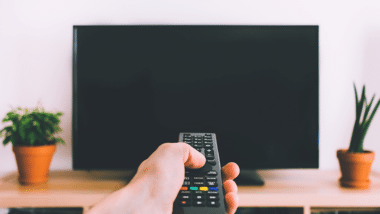 Zoë Wanamaker says too much TV is ‘violent and nasty’