Govt admits that 60 per cent of abortion clinics ‘require improvement’

The Government has admitted that almost 60 per cent of abortion clinics are currently rated as “requires improvement”.

UK abortion facilities have been routinely criticised by the Care Quality Commission (CQC) for putting women at risk.

Concerns have been raised by the care watchdog about the leadership, safety and infection risk at various BPAS centres.

Helen Whately MP was responding on behalf of the Government to a parliamentary question from Fiona Bruce.

The Minister for Care revealed that just under four per cent of clinics have the lowest rating of “inadequate”, and almost 60 percent are rated as “requires improvement”.

Antonia Tully of the Society for the Protection of Unborn Children, said: “Every month this year we have seen a report on the shocking ways in which women’s safety is put at risk through widespread malpractice in abortion facilities in England.

“When is the Government going to take action to stop the abuses going on in the abortion industry? These clinics should be shut down.”

It also said care and treatment at BPAS’s Doncaster clinic “was not always provided in a safe way for patients”.

The report found that not all equipment met infection and prevention control requirements at all times.

“This meant that patients could be put at risk of infection when undergoing surgical termination of pregnancy.” 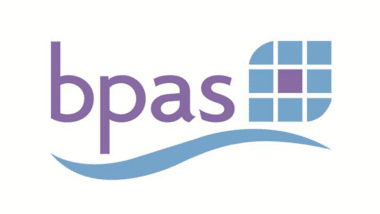 ‘Yet another BPAS clinic putting women at risk’