A GP who was suspended for running an unlicensed transgender clinic for children is facing allegations of misconduct at a medical tribunal hearing.

The Medical Practitioners Tribunal Service (MPTS) must decide – based on charges brought against Helen Webberley by the General Medical Council (GMC) – whether the disgraced doctor is fit for medical practice.

After she was suspended by the GMC in 2018, Webberley moved her puberty-blocking drugs business to Spain. Now owned by a Hong Kong company, GenderGP is bypassing regulatory safeguards to issue prescriptions to children in the UK via an online service.

Webberley faces 29 charges, including failure to “provide good clinical care to three patients, and that in September 2016 she prescribed inappropriately to two patients”.

All three patients, who were aged 11, 12 and 17 at the time, were prescribed testosterone by Webberley. One of them also received puberty blockers.

According to the Daily Mail, Webberley is accused of failing to follow guidelines set out by the World Professional Association for Transgender Health and the Endocrine Society in relation to all three child patients.

The QC also said: “One of the issues for the tribunal to consider is not whether or not Dr Webberley regards herself as a gender specialist, but whether there are others who would regard her as having that necessary standard of expertise and training.”

The founder of GenderGP denies most of the charges being examined by the MPTS hearing, which is expected to last until October. 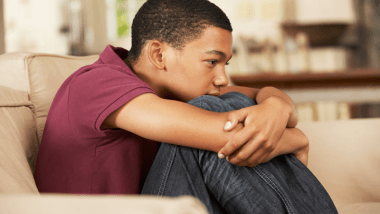