Franklin Graham has been attacked by Newcastle council over his biblical views on sexuality.

City council leader Nick Forbes said the Council would “not tolerate” the US evangelist’s beliefs.

Earlier this year, a series of conference venues, including Newcastle’s Utilita Arena, cancelled bookings for Franklin Graham’s gospel events after caving in to pressure from LGBT activists.

Franklin Graham was due to preach at eight venues across Britain this summer, but all cancelled the events because of his biblical beliefs on marriage and sexuality.

Forbes’ comments came after The Billy Graham Evangelistic Association commenced legal action against his council for breach of contract.

He said the legal move showed Graham “didn’t get the message”.

Claiming to speak for Newcastle’s approximately 300,000 residents, Forbes said: “We do not tolerate or accept his peddling of controversial, repulsive views about the LGBT community and his disgusting, outdated comments on sexuality.”

But in an interview with Premier Christian Radio, Graham said: “I’m not against gay people, that’s one of the things that’s just not true. I’m for all people, and I care about gay people.”

He added: “I think there’s a real misunderstanding. We’re not here to preach against anyone.

The UK Government has previously said that ‘no-platforming’ Franklin Graham is an example of a “particularly disagreeable modern trend”. 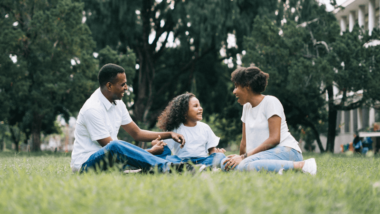 My Body is Me!: Children’s book counteracts gender ideology

Artist expelled from studio after being branded ‘transphobic’