The number of drug driving prosecutions in England and Wales increased by a fifth last year, according to new figures from the Ministry of Justice (MoJ).

Despite lockdown, Essex Police also recorded its highest ever number of drug-driving arrests last month. The police force made 331 arrests, more than 25 per cent higher than its previous record in April.

Adam Pipe, Head of Roads Policing at the constabulary, said the figures “indicate how big of an issue drug driving is in Essex”.

This comes as a 2019 survey by the Home Office revealed that over one third of 16 to 59-year-old residents in England and Wales admitted they had regularly taken cannabis in the previous year.

Last year, a new zero tolerance limit for drug driving in Scotland was approved by the Scottish Government.

The Drug Driving Regulations 2019, which came into effect in October, removed the requirement for police officers to prove impaired driving.

Ash Denham, Community Safety Minister for Scotland, called it “the toughest criminal law approach on drink and drug driving in the UK”. 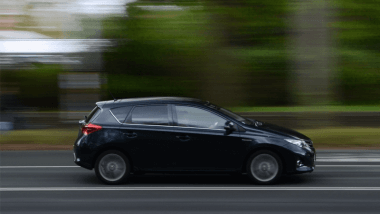 Proportion of failed drug-driving tests up by 43 per cent