Decriminalising prostitution would increase the extent of the sex trade and endanger women further, a columnist has warned.

She said: “Decriminalisation can’t make prostitution safe because it is inherently dangerous and exploitative.”

Sodha warned: “To accept that prostitution is always going to happen, and therefore the best we can do is regulate it, not only means tolerating the abuse of women: it is to be complicit in its expansion.”

She said that “a majority of women selling sex have experienced severe and repeated violence, with more than two-thirds suffering from PTSD at levels comparable to war veterans”.

The columnist cited interviews from women in countries with legal brothels, revealing that exploitation was rife and that legalisation empowered brothel owners.

Last month, Durham University was accused of promoting prostitution and pornography to its students.

The ‘Students involved in the Adult Sex Industry’ course said it addresses “the challenges that student sex workers can face”, but fails to mention any dangers or organisations that help women leave the sex trade.

Durham followed the universities of Newcastle, Manchester, and Leicester in offering resources to students involved in sex work. 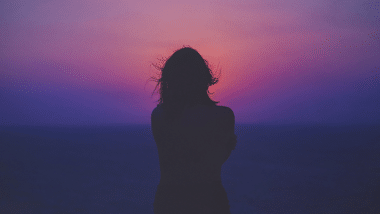