The two boys, aged 8 and 15, and girl, 17, have recovered after receiving hospital treatment.

The sweets had been laced with Delta-9-tetrahydrocannabinol (THC), the main active ingredient of cannabis, which has been shown to cause hallucinations, schizophrenia and psychosis.

Superintendent Richard Padwell of West Yorkshire Police said that there had been “genuine concerns for the youngest child that we could have been looking at a tragic outcome”.

He warned parents that ‘edibles’ are “professionally packaged like popular brands of sweets which can make them appear attractive to children”.

He added that “they often contain a very high dose of THC”, meaning that “people can feel very unwell very quickly”.

The Sun Online reported that it found drug-infused ‘Nerds Rope’ sweets for sale on the internet, containing up to 6,000mg of cannabis for as little as £42 a pack.

North Yorkshire PC Lauren Green warned: “They can look very similar to well-known sweets such as Haribo, Smarties and chocolate bars. Edibles can be laced with illegal drugs such as cannabis and MDMA.” 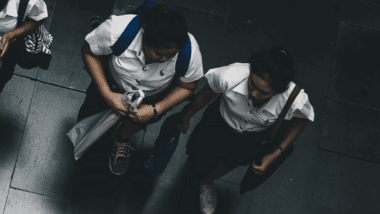