Census questions on sex have been unduly influenced by trans activist groups, a new academic report has said.

The Office for National Statistics (ONS) and the National Records of Scotland (NRS) have been criticised for ‘jeopardising’ data collected on biological sex by pandering to lobbyists.

In the next census respondents will be told they can answer the question ‘What is your sex?’ using their preferred option instead of biological reality.

‘Sex and the Census’ investigated how this move risks the erasure of sex, with particular emphasis on the impact for women.

The next census for England and Wales will be in 2021 and is the responsibility of the ONS. The NRS does the same for Scotland, where it will be held in 2022 due to COVID-19.

In 2011, online guidance did permit those who self-identified as the opposite sex to answer the sex question accordingly.

However in the forthcoming census, this will be stated directly alongside the question. The report warned that this made skewed results more likely.

ONS and NRS deny that they were captured by minority interest groups and maintain that they consulted widely. 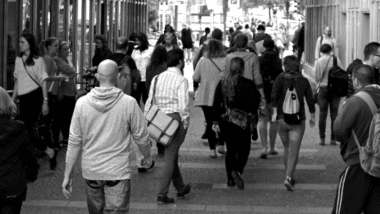