With just two remaining in the race to become the next leader of the Conservative Party, and by extension our next Prime Minister, now is a good time to take a look at each candidate’s voting history on moral issues of concern to Christians. 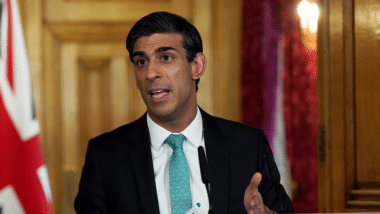 Sunak was Chancellor of the Exchequer from February 2020 until resigning earlier this month. He had previously served as Chief Secretary to the Treasury. 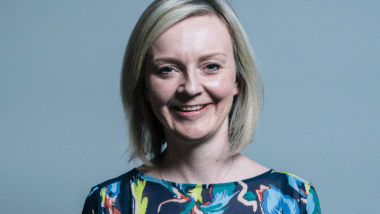 Liz Truss took her seat in the Commons in 2010 under David Cameron, representing South West Norfolk.

She has held several Cabinet roles and currently holds the roles of both Foreign Secretary and Minister for Women and Equalities. 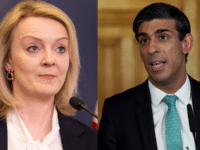