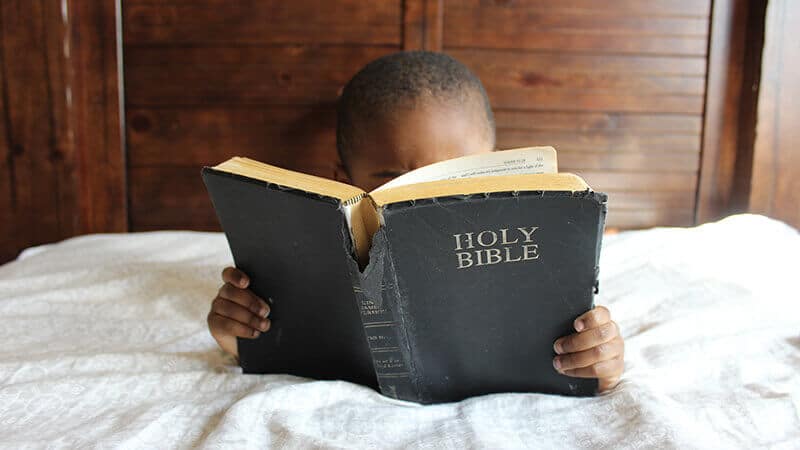 We are committed to the truths of historic, biblical Christianity including: