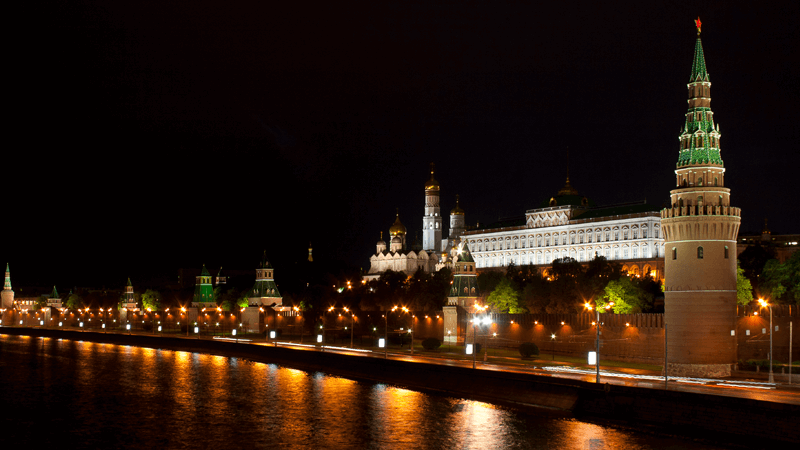 Words matter. Just ask religious followers in Russia whose buildings are set to be taken over by the Government.

In 2006 politicians rewrote the country’s legal definition of extremism, removing any requirement for ‘violence’.

Now a court has ordered the Jehovah’s Witnesses’ Russian arm to be shut down and all their property turned over to the Kremlin.

When non-trinitarian sects like the Jehovah’s Witnesses are under pressure, it would be easy for Christians in the UK to miss the wider threat.

But that would be dangerous at a time when our own Government is mulling over what it defines as an “extremist”.

Jehovah’s Witnesses number over 170,000 in Russia and the organisation says it has never engaged in any “so-called extremist activity”.

“Extremism” is a slippery word.

And that is exactly the problem – words, and their definitions, matter.

Revd Dr Giles Fraser made precisely that point on Radio 4’s Thought for the Day this week, noting that ‘extremism’ is a “slippery word”.

He stated the obvious yet seemingly necessary observation that Jehovah’s Witnesses’ well-known beliefs on blood transfusions do not make them extremists like ISIS.

Revd Fraser concluded that “if the state cannot find within itself a place for those who peacefully refuse to worship at its temples, then it’s the state that’s become extreme, not the Jehovah’s Witnesses”.

At home in the UK, the Government is quite rightly trying to tackle the threat of Islamist terrorism.

But its strategy for doing so includes a particular focus on “non-violent extremism”.

if the state cannot find within itself a place for those who peacefully refuse to worship at its temples, then it’s the state that’s become extreme.

This came to light in the now infamous announcement by David Cameron when he said the Government needed to “conclusively turn the page” on the idea that “as long as you obey the law, we will leave you alone”.

As part of its approach, the Government has been toying with:

Equality Oath
a promise to uphold ‘British values’ that doctors, teachers and other public office holders could be forced to swear.

All of these are proposals which will do nothing to prevent terrorism but will curtail ordinary people’s freedom of expression.

If terrorism is the target, ministers aren’t lacking in laws they can already use. Legislation on public order, terrorism and serious crime is already there to curb genuine criminal activity.

When questioned about the Government’s definition of extremism, Karen Bradley – then a Home Office minister and now the Culture Secretary – gave ten definitions of non-violent extremism in a single hour.

History shows that many people we now celebrate who advocated non-violence were seen as extremists in their day. People like Martin Luther King, Rosa Parks and William Wilberforce.

If the Government continues to get this wrong, then a whole host of people with strongly-held opinions could find themselves on the wrong side of a widely-drafted extremism law.

Not just Christians, but atheists, environmentalists and LGBT activists could all be affected.

Let’s learn from Russia’s mistakes, before it’s too late.

What do Jehovah’s Witnesses believe?

• Jesus is not God, he was created by God.

• The Trinity – of God the Father, Jesus Christ his son and the Holy Spirit – does not exist.

• Jesus was not physically raised from the dead.

• Unbelievers will not be eternally punished but will be extinguished forever.

Read more about the issues associated with this campaign.