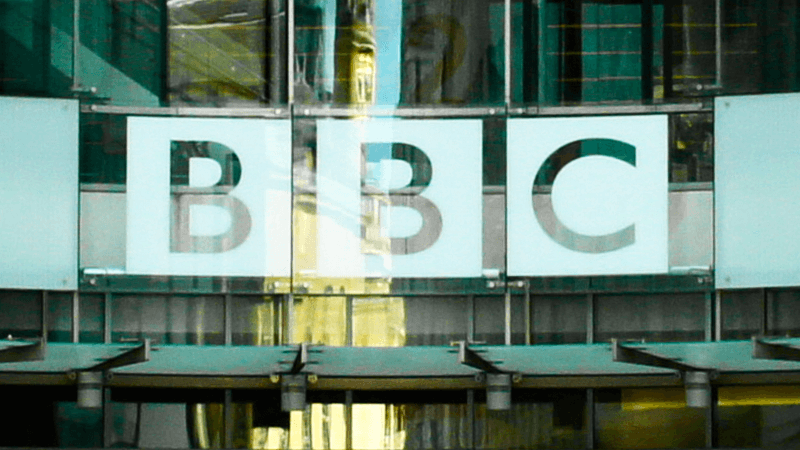 In a letter to The Guardian last week, a reader asked if there was “room in the Guardian world” for people with traditional views on social issues such as marriage, abortion, and euthanasia.

The letter writer went on: “We are used to seeing articles attacking and even mocking traditional views, but never any that question, let alone criticise, liberal views.”

It was an accusation that could just as well have been levelled at the taxpayer-funded BBC. Despite its claim to be “impartial”, most observers recognise that on the big social issues – marriage, abortion, euthanasia, transsexualism and so on – the BBC is anything but.

This is perhaps not surprising for an organisation that one of its own, Michael Buerk – who presented both the Nine O’Clock News and the BBC’s News at Ten – said had made The Guardian its “bible” and political correctness its “creed”.

Buerk is not alone. Another of its current big-hitters, Andrew Marr, said his employer is “not impartial or neutral”. And only a couple of months ago Radio 4’s Roger Bolton called it “liberal”, “secular” and “dangerously out of touch” with religious people.

And within the last week, BBC News online ditched what little was left of its impartiality obligations in its celebratory and one-sided reporting of the vote on same-sex marriage in Germany, where Angela Merkel voted against it but was outnumbered. The same bias was on display in its reporting of the gay marriage march in Belfast.

The BBC wrote of “marriage equality” without quotation marks, while the term “traditional” marriage was used with quotes. ‘Marriage equality’ is a campaign phrase invented by gay marriage activists within the last few years. The BBC used it without hesitation.

No other news provider can touch the BBC for power and influence. The BBC must be held to account.

But, keen to show its disdain for the contrary view, it was traditional marriage – the kind which has existed in most countries for most of history, and is still upheld by millions of Brits – that got the inverted commas treatment.

It must be required to live up to its claim of impartiality. We all need to make sure there is still room in the BBC world for “traditional” views. Without the inverted commas.

This article first appeared in the Belfast News Letter.