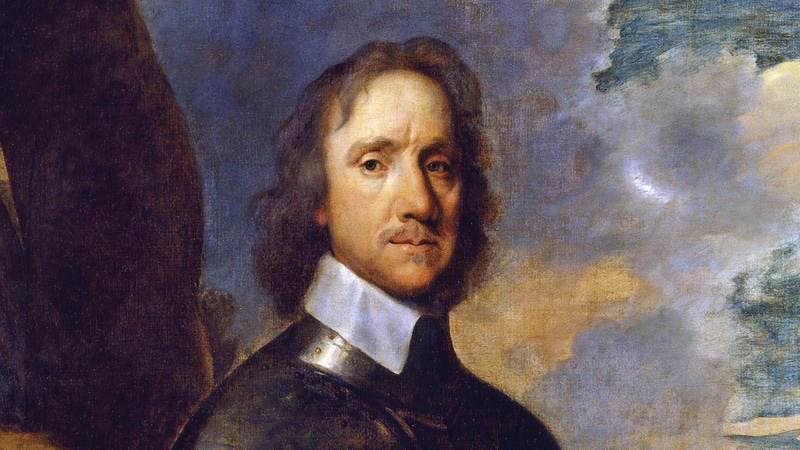 The ending of the reign of Charles I and the assumption of power by Oliver Cromwell (pictured above) inaugurated an extraordinary period in English religious history. The king was dead, the bishops gone. On one level the Puritans, long oppressed, had gained power. The reality was more complex and we will consider the positive and negative aspects of the Commonwealth period for faith and freedom, as well as how new radical forces were released.

Warts and all: Oliver the Protector

The promise and price of religious freedom