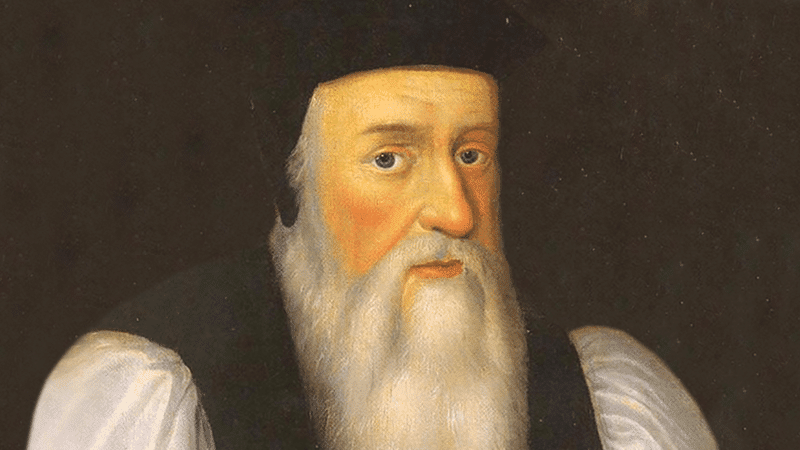 Cranmer is a giant. He survived 15 erratic years under Henry VIII despite the King’s vacillations. Cranmer, though, was also a strategist and his opportunity came with the accession of Edward VI in 1547. He moved quickly to reform the worship of the Church of England with increasing Protestant emphasis.

But Cranmer knew that this was not enough. So he set out to reform the preaching, the doctrine and the ministry itself. These aspects of Cranmer’s work are rarely told.