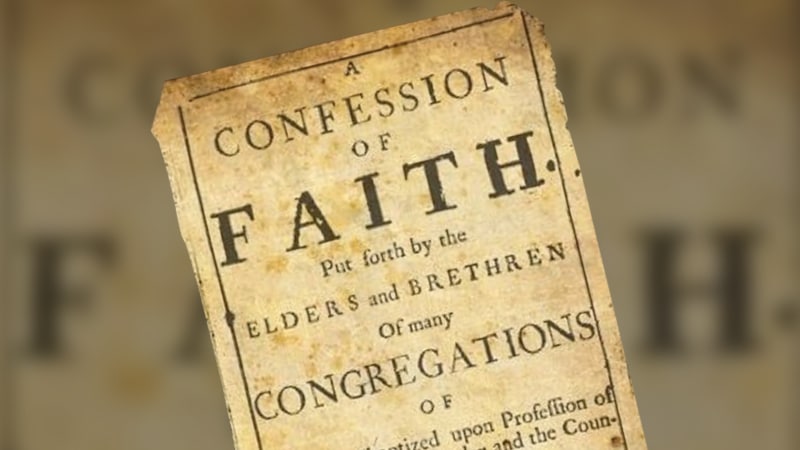 Independent churches are commonplace today and yet this was not always so. During the sixteenth and seventeenth centuries, the idea of an autonomous congregation disconnected from state support and state control was highly controversial and relatively rare. Despite being a new and, to many, scandalous idea, independency developed and thrived during this period, producing congregational and Baptist expressions that endure into the present. In this opening lecture, Matthew Bingham will help untangle how dissent developed among early modern English Puritans and will explore the significance of this important theological development then and now.