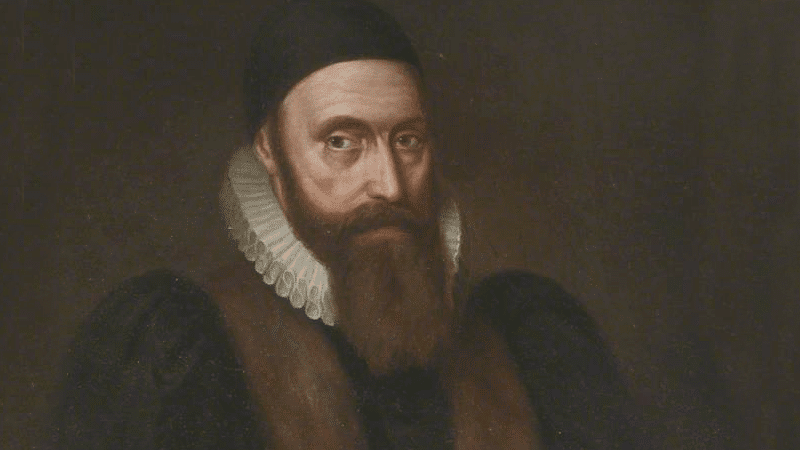 From the Elizabethan settlement to Thomas Cartwright, Martin Marprelate and the Admonition to Parliament

As the Reformation progressed it seemed to many that the Established Church still oppressed religious liberty. There were many varieties of Puritans in Elizabeth’s reign, both within and outside the Church of England. Some were moderates patiently seeking further reform, others were radicals, distributing tracts and petitioning Parliament for religious liberty.

For most, Calvin’s Geneva was a model. For the establishment the fear was that the cry of ‘no bishop’ would be quickly followed by that of ‘no King’.