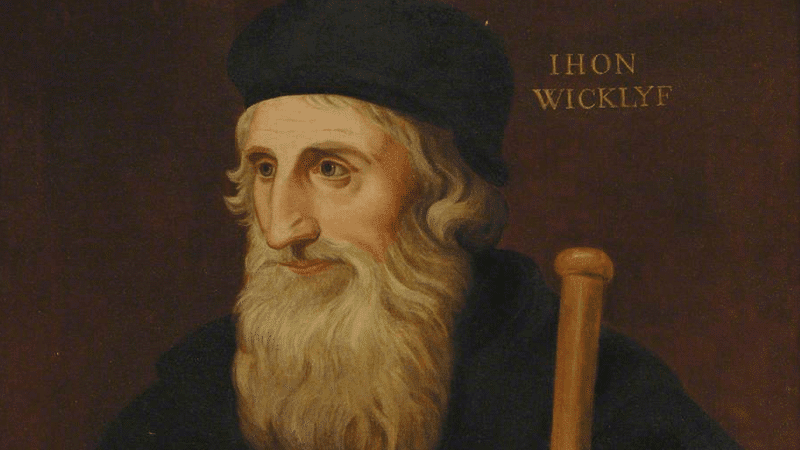 The Morning Star of the Reformation

Protestantism in England began centuries before Henry VIII. John Wycliffe was an early challenger of the authority of the Papacy with his devastating critique. His belief that the Bible should be available in English was seen as radical and dangerous.

His followers, the Lollards, were often merchants who smuggled Bibles hidden in bales of wool. They understood that the freedom to read the Bible in a person’s own language was an essential part of both faith and liberty. The oppression was brutal; but this early English Protestantism prepared way for the Reformation in England.