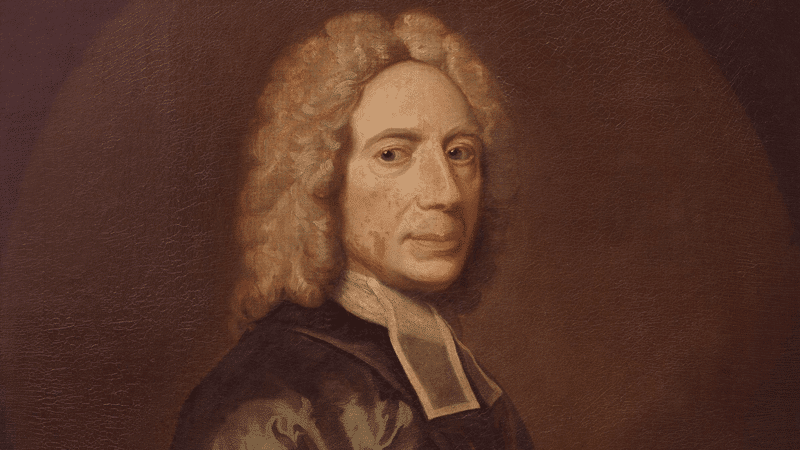 ‘Joy to the World’ is one of the world’s favourite Christmas carols. It touches beautifully on the central purpose of Christ coming to earth – to undo all the effects of sin.

It was penned in 1719 by Isaac Watts, who is also remembered for ‘God, our help in ages past’, sung every year at the Cenotaph memorial service.

But today’s renditions of this classic carol couldn’t be further from the oppressive atmosphere of English society in Watts’ day.

Watts lived in a period of severe repression of Christian believers outside the Church of England. Between 1661 and 1689, Parliament imposed measure after measure aimed at preventing nonconformists from participating in national life. A key weapon was the use of a government oath.

The 1661 Corporation Act was intended to stop dissenters from holding civic office. The 1662 Act of Uniformity penalised dissenting ministers, but also required school teachers to be licensed by a bishop or his official. Dissenters could be prosecuted for running private schools and academies.

In 1673 the First Test Act denied civil, naval and military office to all who would not take the oaths of supremacy and allegiance, who had not received communion in the Anglican Church, and who refused to declare disbelief in transubstantiation.

Even after the 1689 Toleration Act granted freedom of worship, dissenters were left in a position of severe social disadvantage.

In total, one historian reckons that during the years of persecution, around 8,000 dissenters died because of the appalling conditions of their imprisonment.

Isaac Watts’ own father was imprisoned in Southampton under these crushing laws.

As an expression of solidarity with her husband, Sarah Watts brought baby Isaac each day and nursed him outside the prison wall.

This Christmas, as we sing ‘Joy to the World! The Lord is come’, we should be very thankful for our freedoms. But if the Government implement their plans on so-called extremism then perhaps next year our Christmas will be very much colder as far as our freedoms are concerned.

How soon will it be before Christians and others who cannot in good conscience sign up to the new equality agenda are considered unworthy of civic rights and freedoms? Or not fit to be a teacher or a doctor. Just like Isaac Watts and so many other believers in our past.

We pray for the Government that they may be given wisdom in the difficult problem of tackling Muslim Jihadists. Many of their plans are wildly off the mark. They rely on treating all religious believers the same way. The fanatical madrassa is on the same level as a Church youth group.

There are proposals for OFSTED to inspect Church youth groups and Sunday Schools; plans for Court orders to regulate speech and close down premises. To top it all earlier this week, Communities Secretary Sajid Javid, has even proposed that holders of public office should be forced to swear an ‘Equality Oath’, showing their allegiance to so-called ‘British values’. Back comes the Test and Corporation Acts!

Equality may sound harmless but it is The Equality Commission of Northern Ireland that have been hounding Ashers Baking Company through the Courts. It seems there’s nothing more unequal than equality, nothing more intolerant than liberal tolerance. An Equality Oath would turn back the clock 300 years on religious liberty– back to those dark days experienced by Isaac Watts and family.

This Christmas, the best present the Government could give Christians would be to scrap their misguided plans on extremism.