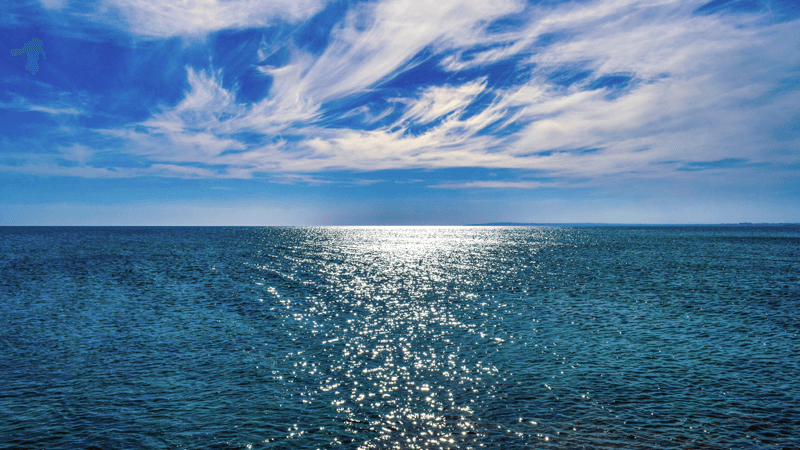 These are all issues of concern to Christians. Some are ‘conscience votes’, where MPs are free to vote without a party whip, which underlines the importance of finding out where individual election candidates stand.

Biblical Christians believe that the Gospel is paramount. Salvation is only found in Christ, not in any political programme. Yet followers of Christ are to care about their world, being salt and light in our society. And in order for that to happen, and for evangelism, there has to be freedom for the Gospel. Religious liberty is a crucial issue.

Christians in Britain have enjoyed remarkable freedom for centuries now. It was hard won down the years, with setbacks and advances along the way. Many Christians elsewhere in the world do not have such freedom and we must pray for them. Our political leaders must do more to combat the persecution of Christians abroad.

Yet here in the UK religious liberty is being increasingly challenged. There have been cases where churches have come into conflict with the police because of a false accusation being made. Street preachers have been arrested. Christians have lost their jobs for answering questions about their faith or for taking an ethical stand. Christians in business have come into conflict with equality laws and faced fines for holding to the belief that marriage is between a man and a woman.

Many Christians are also gravely concerned about legislative proposals which intrude into ordinary family life, evangelism and the running of the local church. Christians believe that governing authorities are established by God, but at the same time the Government is not responsible for everything. Indeed if there is to be freedom, it must not be.

It is important to say that society is more than the state. Society is made up of families and many institutions and organisations between the state and the citizen. In the West, unlike Communist countries, we do not equate society to the State. Government by itself cannot solve all our problems or even come remotely close.

Evangelicals are very concerned about the Conservatives’ extremism policy, including the plans to send Ofsted into churches in England to inspect youth work and the proposed equality oath. They have already seen the impact of the ‘British values’ programme for schools. This is aimed at countering “extremism” but instead there have been hostile Ofsted inspections of Christian and Jewish schools, with children and teachers being asked very intrusive questions.

The UK Supreme Court had to step in to protect family life from the Scottish Parliament’s Named Person scheme, which appoints a state guardian for every child in Scotland regardless of whether they need one. A ban on parental smacking, proposed by the First Minister of Wales, would criminalise loving parents.

Many Christians were very concerned by Labour’s attempt in 2010 to drastically restrict the freedom for churches to employ Christian staff outside of the position of a pastor. We were very glad that failed.

The marginalisation of Christians must be a vital issue for Christians at the General Election, and not only because we should have a special care for Christians who are suffering for their faith (Matthew 25:31-46; Galatians 6:10; Hebrews 13:3). Christ clearly taught that his followers are the salt which preserves society and the light which guides it (Matthew 5:13-16). If the salt remains in the salt cellar and the light is increasingly hidden under a secular bushel, then it will become very much harder for Christians to do those good works which transform society.

The General Election is on 8 June. We should think carefully about how to vote. Key resources on issues of importance to Christians.