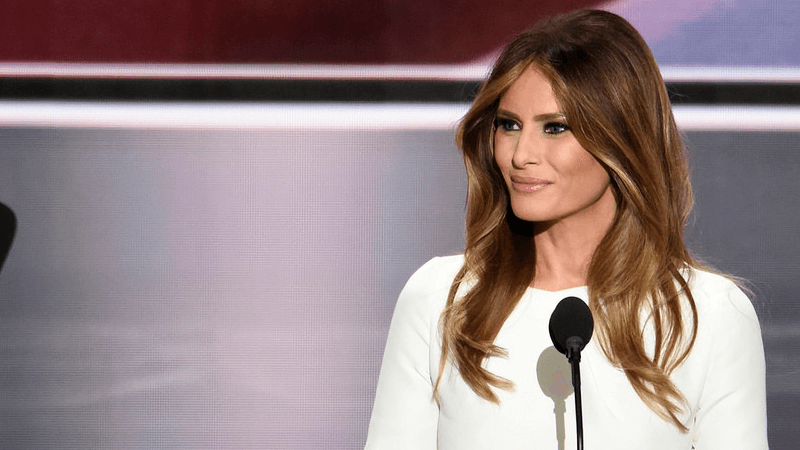 Designer Sophie Theallet issued a public letter distancing herself from the First Lady saying, “we consider our voice an expression of our artistic and philosophical ideas”. She believes that working with Mrs Trump would violate her closely held beliefs, as it would amount to endorsing the Trump administration. Other designers have joined the boycott.

Washington Post writer Robin Givhan was supportive of her decision saying designers “should not feel obligated to say something in which they do not believe”.

But while fashion designers enjoy the endorsement of the secular media in their conscience stand, Christian businessmen and women are facing court action for acting according to their beliefs. This implies the existence of a double standard.

One of Neil Gorsuch’s first contributions as Supreme Court Justice could be to decide, along with the other judges, whether to hear an important religious liberty case involving a Christian baker in Colorado.

Jack Phillips politely declined to produce a cake for a same-sex wedding. As a Christian, he believes marriage is the union of a man and woman. So, as a creative professional, he cannot use his God-given talents to promote a message he believes is wrong.

Jack Phillips says: “when I do a cake, I feel like I am participating in the event the cake is for.” His conscience tells him that he is accountable to God for his actions.

Sadly the two men who requested the cake did not just find another baker. They filed a legal case against Jack’s Masterpiece Cakeshop, claiming sexual orientation discrimination – with the backing of the American Civil Liberties Union. So far the courts have ruled against Masterpiece Cakeshop, but the Supreme Court could still take up the case.

Christian florists, photographers and bakers should not be compelled to say something which they do not believe.