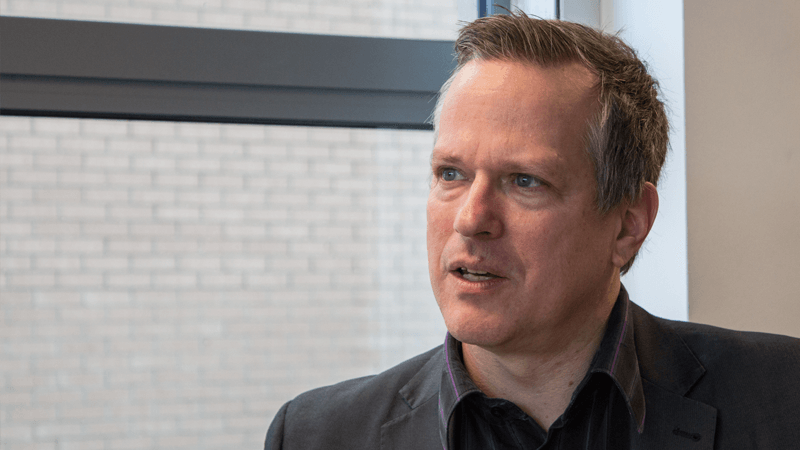 Dr Kevin Yuill, author of ‘The Liberal, Humanist Case Against Assisted Suicide’, and senior lecturer in American History at the University of Sunderland, visited the Institute this week to present a lecture on his views.

Dr Yuill explained that pro-euthanasia organisations were originally established in America and the UK in the 1930s, in an atmosphere where eugenics was advocated by some in the medical profession. However, the atrocities of the Second World War committed by the Nazis diminished support for their views.

Renewed support for euthanasia and assisted suicide in 60s America came with the advent of the sexual revolution and individualism.

Coupled with the increased medicalisation of society, death began to be presented as a cure for physical and even mental pain.

As well as touching upon some of the most well-known ethical concerns in this area, such as the impact on vulnerable members of society, Dr Yuill took aim at modern narcissistic culture.

‘People see the world and everything in it as a reflection of their own feeling and inclinations.’

The result of this is that some individuals seek validation for their desire to die, through state-sanctioned euthanasia or assisted suicide.

By institutionalising euthanasia, people outsource the moral responsibility of taking a life.

The lecturer also criticised media coverage of people who want to end their lives as presenting a ‘flash scenario’.

Coverage usually aims to generate an emotional response but fails to consider the wider dangers, as well as the fact that most reasoning behind assisted suicide or euthanasia is not to do with pain.

On that point, Dr Yuill noted that in Oregon, where assisted suicide has been legal for more than a decade, the fear of being a burden is more frequently listed as a reason for suicide than insufferable pain.

To find out more about Dr Yuill’s views, read ‘The Liberal, Humanist Case Against Assisted Suicide’.

The Christian Institute has its own publications on the issues, which can be found here.

We also recommend: ‘Bioethical Issues: Understanding and Responding to the culture of death’, by John Ling, and ‘Matters of Life and Death: Human Dilemmas in the light of the Christian Faith’, by John Wyatt.